A typical appliance repair emergency might be a leak or smoke or even a fire coming from the appliance.

If an appliance emergency arises, unplug the appliance immediately and then call Dynamic Dayton Appliance Repair for local appliance repair in Dayton. If there’s an electrical fire from one of the appliances in your house, we recommend calling the town fire department even before attempting to eliminate the fire on your own.

An electrical fire from an appliance is very scary and very dangerous, but there are a few ways to be prepared in the event of an emergency. If one of your appliances is in flames, it’s very important to not panic. Follow our easy guidelines below to keep your home safe from electrical fires.

You are able to prevent electrical fires before they start by following a few basic guidelines for appliance safety. Don’t plug too many devices into one electrical outlet—the wiring can get overloaded and then spark a fire, especially if there’s clutter like clothes or paper nearby the electrical outlet.

Sometimes we forget about the dangers of larger residential appliances because they are plugged in all of the time, but they still present as much chance for a fire hazard as smaller devices like toasters and space heaters. Larger appliances like a dishwasher or washing machine shouldn’t be left to run overnight or while you’re away from home, and do not place a refrigerator or freezer in line of direct sunlight, to prevent overworking the cooling systems.

Examine all of the outlets regularly for extreme heat, burn marks, and buzzing or crackling noises that might indicate electrical arcing. Make sure you store at least one working smoke detector on each floor of your home, and test them regularly to keep them in working condition.

WHAT NOT TO DO

Water will conduct electricity, and throwing water on a power source might give a dangerous electrical shock. It could even make the fire stronger. Water might conduct electricity to other parts of the room, running the risk of igniting more flammable objects nearby.

HOW TO EXTINGUISH AN ELECTRICAL FIRE

The immediate thing you want to do is unplug the electric device from the power source and call your fire department. Even if you might be able to put out the fire on your own, it is important to have help if the flames do get out of control.

For smaller fires, you may be able to pour on baking soda to extinguish the flames. Covering the smoking or burning spot with some baking soda will sometimes prohibit oxygen flow to the fire with very little chance of electrocution. Baking soda contains sodium bicarbonate, which is the same substance in regulation fire extinguishers. You could be able to extinguish a small fire using a heavy blanket, but only if the fire is small enough to not catch the heavy blanket on fire too.

For large electrical fires, you need a Type C fire extinguisher. You should be sure you have at least one Type C fire extinguisher in your house. Extinguishers need to be checked regularly to be sure they aren’t expired. If there’s a working extinguisher on hand, pull the pin near the top, point the nozzle at the source of the fire, and squeeze the handle. If the fire gets too big to put out by yourself or you are concerned the fire might block an exit, you should leave the home as fast as possible, close the door behind you, and wait for help from the local fire department.

For the small appliance fires, call Dynamic Dayton Appliance Repair once the flames are under control and we can identify the cause of the fire and repair the appliance and return it to working order. 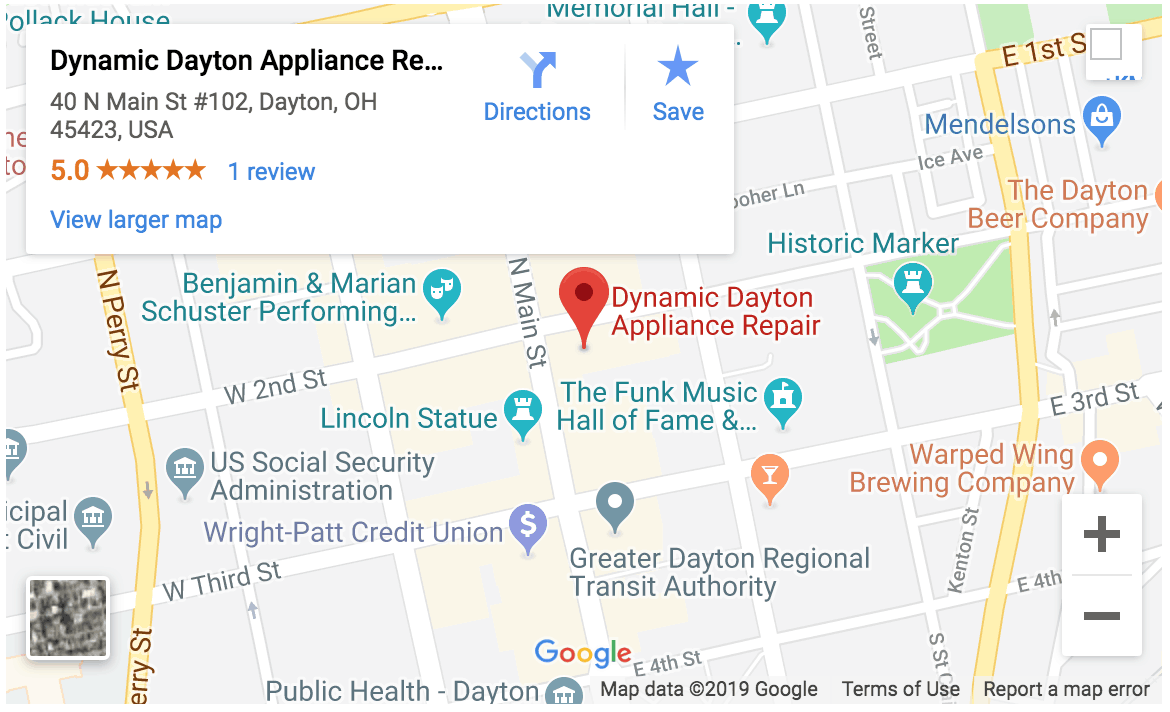 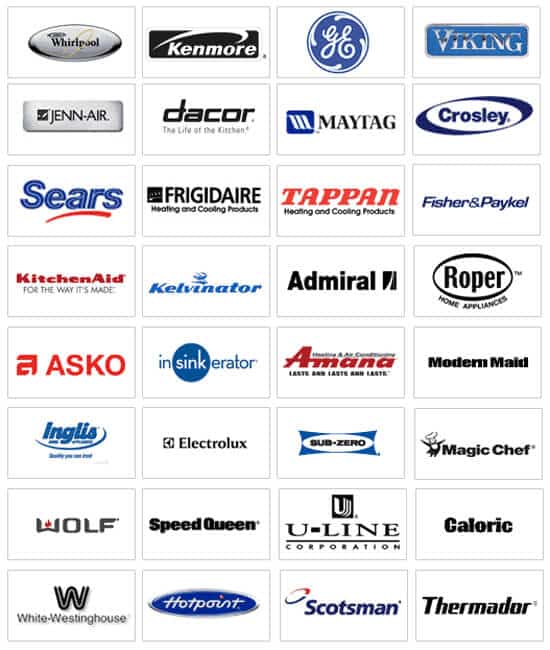